Here in Ann Arbor, we are famous for many things—our incredible, nationally ranked university, our fantastic restaurants, all of our iconic festivals, and so much more. But there are a few things about our city that aren’t so well known.

In fact, there are a ton of interesting (and somewhat weird) facts that you may not have heard before. That’s why we rounded up a few of our favorites—from our fairy doors to a wall covered entirely in chewing gum. Read on to learn some new things about A2 and to arm yourself with valuable information for your next trivia night! 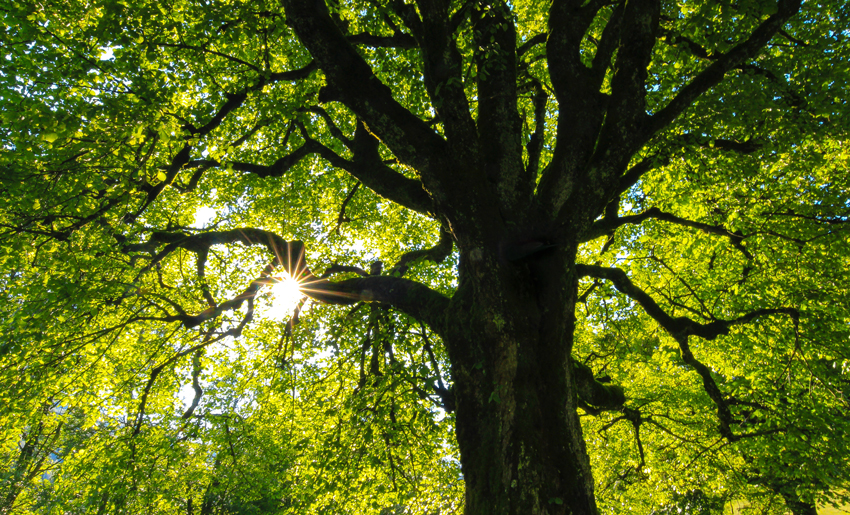 Home to 158 parks and over 1.45 million trees, Ann Arbor has come to be known as “Tree Town”—a name that we thoroughly love and embrace. The Ann Arbor Forestry Department even outlined the benefits of our urban forest, including lower energy costs, cleaner water, higher property values and healthier air. All of these are just more reasons why Ann Arbor is a desirable place to live!

As you could probably tell, being environmentally-friendly is extremely important to Ann Arborites. Ahead of the “going green” craze, Ann Arbor was named a “Recycling Pioneer” by the EPA as early as 1998. And we’re constantly ranked at the top of lists like “Greenest Cities in America”, like this one from Insurify.

Ann Arbor is a stepping stone to the Academy Awards 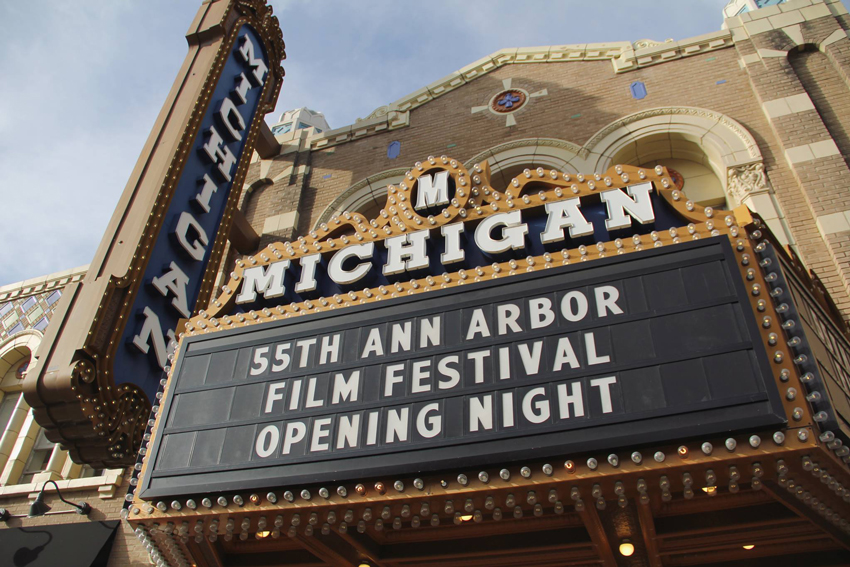 The annual Ann Arbor Film Festival isn’t just a small community event. It’s actually one of the only Academy Award qualifying festivals in the United States. Each year, the festival presents 40 programs with more than 180 films from over 20 countries that highlight all lengths and genres, including experimental, animation, documentary, fiction and performance-based works. It’s hosted a number of famous guests over the years, including Andy Warhol, Yoko Ono, George Lucas and Gus Van Sant.

Initially painted in 1999 as an original artwork from local artist Katherine Cost, the Graffiti Alley has become a place for people to express themselves, whether that’s by spray painting, drawing or sticking a piece of gum on the wall! That’s right, one of the walls has completely transformed by layer after layer of used chewing gum. The iconic alley is located off of East Liberty Street if you want to make your own contribution to the gum wall.

You may stumble across magical Fairy Doors throughout the city

A post shared by Mobile_Photography (@mobile_photography_googlepixel) on Sep 22, 2019 at 8:43am PDT

Fairy doors have been popping up all over Ann Arbor in various locations for as long as we can remember. Today, you can find these charming, artistic, miniature doors at The Michigan Theater, Ann Arbor District Library, The Ark, Nicola’s Books and at least four other documented locations in town. Check out the map here and see if you can spot them all!

We’re home to the largest stadium in the country

Unbeknownst to many, the University of Michigan is home to the largest stadium in the United States and the second-largest stadium in the entire world. Constructed between 1926 and 1927, the stadium has a capacity for more than 113,000 people. So if you haven’t spent time there during a game yet—you should do so the next chance you get. Seeing the massive Michigan Stadium packed full of people is a truly incredible sight!

Ann Arbor is a destination for book lovers

Once the headquarters and hometown of Borders, an Ann Arbor bookstore that grew to have locations nationwide, Ann Arbor is a famous book-loving city. And despite Borders closing in 2011, our reading community is still thriving. Not only are we home to famous indie bookstores like Literati and Bookbound, but we also have several incredible reading programs, book clubs, and annual book-centered events that bibliophiles all over the country flock to. Interested in learning more? We have an entire guide if you were looking to take a bookish tour of the city!

Because Ann Arborites are huge fans of our city, we’ve made it easy to get to know the history of the area—without having to visit a museum. Click here to download a podcast about the history of Ann Arbor that you can listen to while you travel along Main Street, Kerrytown, the UM Central Campus, Downtown, the Old West Side and more.

We have some pretty big carrots

On the northeast side of Ann Arbor, you’ll find a crowd of massive stone carrots—some of which stand at a towering 10-feet-tall. And no, they aren’t food for a giant bunny, they’re an installation outside the warehouse used by Food Gatherers, a food bank and food rescue organization. The carrot is the organization’s symbol and logo, appearing on their trucks, interior decorations and, of course, outside their warehouse in giant form.

There are only 11 cities in the nation that hold the honor of housing a Presidential Library—and Ann Arbor is one of them! One of two Gerald R. Ford museums, the Presidential Library, is located on the North Campus of the University of Michigan. There, you can peruse archival materials on U.S. domestic issues, foreign relations and political affairs during the Cold War era.

We’re the third top tech hub in the country 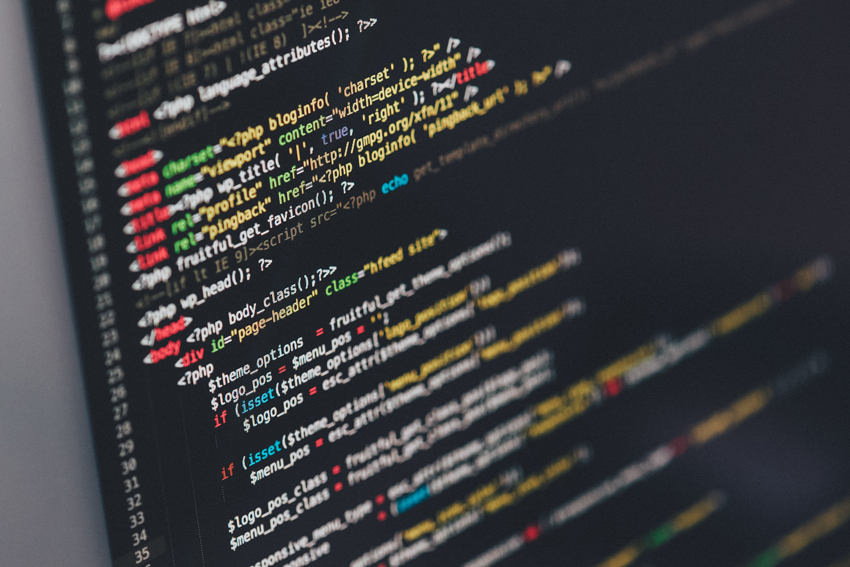 Just last year, Ann Arbor was named one of the top tech hubs in the country by Bloomberg due to our many tech programs and our unique position as the headquarters for many startups and massive conglomerates. GoogleAdWorks, Duo Security, Cahoots are just some of the tech companies and co-working spaces flocking to Ann Arbor—positioning A2 as one of the best cities in the country for job seekers.

Former President Barack Obama is a huge fan of Zingerman’s

In 2014, Former President Barack Obama came to Ann Arbor to talk about raising the federal minimum wage. But before he got to his Presidential business, he stopped by Zingerman’s Deli for lunch—a great choice if we do say so ourselves. After taking a while to order (we know, choosing a sandwich is hard) he decided to go with the popular Reuben. But that wasn’t the only time he enjoyed Zingerman’s. The local deli also prepared a sandwich for him in 2010 and served up their limited-time ice cream offering, “Baracky Road Gelato,” which he was reportedly “a huge fan of”.

What did we miss?

Did we miss your favorite weird fact about Ann Arbor? Let us know all about it in the comments below!

18 of the Best Movies and TV Shows Based in Michigan

10 Reasons You Should Consider Moving to Ann Arbor, Michigan