The 13 Best Places to Eat After Midnight in Ann Arbor 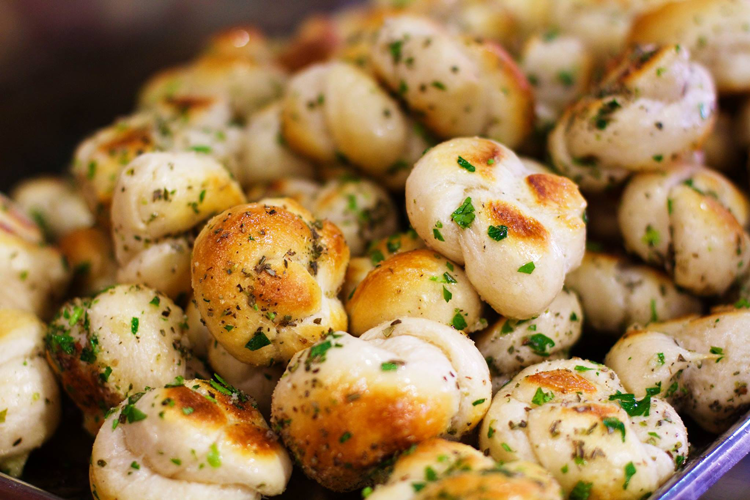 Ann Arbor is a college town, a foodie haven, a live music locale and a craft beer gem all rolled into one. That entertaining blend makes it the perfect place for late night eats to flourish. And luckily, we have plenty of local options to choose from! That is, when you’re looking for something other than the neighborhood Jimmy John’s (open as late as 4 a.m. on weekends!).

To help you satisfy all your late night cravings, we rounded up the best food in town that can be enjoyed past midnight. On our list, you’ll find pizza joints, tequila bars, cookie delivery, the best hamburger in Michigan and, of course, Ann Arbor’s 24-hour diner. Enjoy!

Fleetwood Diner is the home of late night eats in Ann Arbor. You can get their entire menu of diner classics 24 hours a day. The lineup includes omelets, pancakes, egg dishes and the famous hippie hash which is a plate of homemade hash browns topped with grilled tomato, green pepper, onion, mushroom, broccoli topped and feta cheese.

Pizza House has been the late night pizza destination in Ann Arbor since they opened in 1986. You can eat in the dining room until 4 a.m. any night of the week and you can also get pizza delivered right to your door until 4 a.m. every single night! Their downtown headquarters is also the home of The Garage Bar where you can get your Pizza House eats with one of 32 beers on tap, craft cocktails and more. 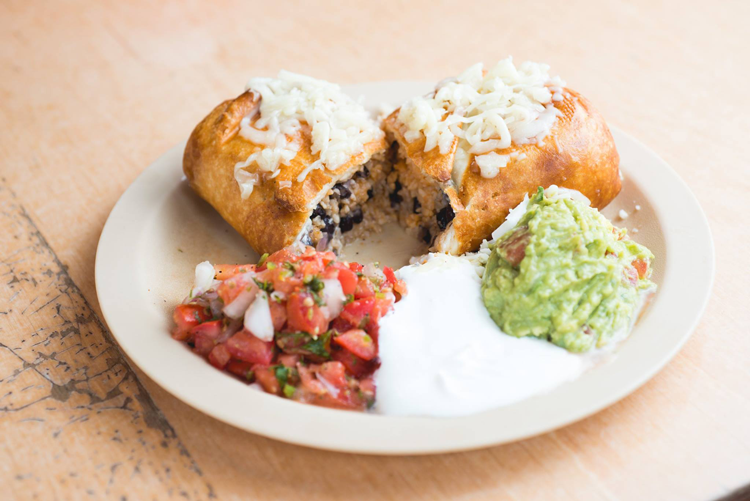 BTB Burrito was born right here in Ann Arbor to fill the town’s need for high-quality, local, counter-service eats. Thanks to their late night hours seven nights a week, they’ve become the go-to late night spot for students, residents and townies alike. So next time you need a great burrito, a plate of nachos, a side of guacamole and a warm churro after midnight stop in or order delivery!

When Old Town Tavern opened in 1972, it was a blue collar bar that served to accommodate third shift workers from area factories who needed to refuel as early as 6 a.m. Today, it’s still a beloved townie bar and they still accommodate diners at unique hours. Wednesday through Saturday, you can get their menu of burgers, sandwiches and Southwestern plates until 1:30 a.m. — and until 10:45 p.m. on all other nights of the week!

Insomnia Cookies was started by student Seth Berkowitz in a college dorm room in 2003 at the University of Pennsylvania. And the rest is history. Or rather, the rest is cookie delivery. Located just a quick walk from the Michigan Union, the Ann Arbor retail shop is open until 3 a.m. and inside, you’ll find cookies, brownies, ice cream, cookie ice cream sandwiches, cookies served with milk and so many other combinations! Even better than that, you don’t have to leave your home because everything on the menu can be delivered until 3 a.m. too!

The story of Ann Arbor’s NYPD begins with Italian-born Domenico, Mauro and John. They moved to New York nearly fifteen years ago, honed their craft in the big city, then brought real, New York-style pies to Ann Arbor. The huge menu includes wings, sandwiches, burgers, pasta, Italian specialties, calzones and pizza which you can get until 4 a.m. every night of the week.

Home of fishbowl cocktails and one of the best sports bar atmospheres in town, Good Time Charley’s is a classic hangout for Ann Arbor locals looking for a good time — and for great food! Luckily, we can get all of that until 1 a.m. every night of the week. The pub menu, featuring Monster Fries, Homemade Pretzels and Queso, a Chicken Tenders Platter, wings and more, is served late into the night and you can keep the drinks coming until 2 a.m. when Charley’s officially closes down.

In 2001, Don Kwon purchased the Kerrytown eatery Kosmo’s and immediately began adding Korean-inspired flavors to the menu. Now, it’s 17 years later and Kosmo’s has become a favorite in Ann Arbor for innovative Korean fusion dishes. Try the famous Seoul Dog if you want a get a taste for yourself! The second location, the Late Night Bop Shop, serves food until 10 p.m. on Tuesday and Wednesday, until 12 a.m. on Thursday and until 4 a.m. on Friday and Saturday. 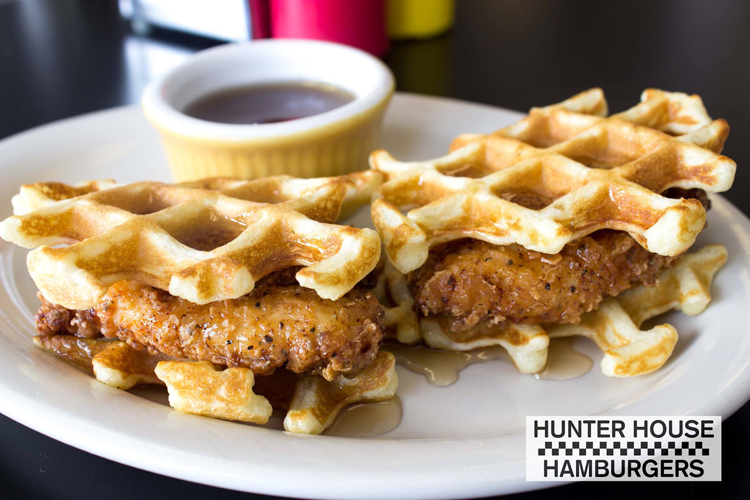 Hunter House Hamburgers was established in 1952. Their original home is a small, white pill-box diner on the first paved road in America in Birmingham, Michigan. That location is the oldest continually operating restaurant in Birmingham and their second location opened in Ann Arbor in 2014. Consistently named one of the best restaurants in the Detroit area and frequently ranked the best burger in Michigan, Hunter House is a must-visit when you get a late-night craving in A2.

Founded by Tim and Harriet Seaver in 1986, Tios Mexican Cafe has been A2’s Tex-Mex favorite for decades. Open and serving food until 2 a.m. seven nights a week, you can order from the unique menu of South American, Spanish and Mexican dishes late into the night. Just make sure you order a specialty margarita or sangria too!

Form their casual space perched above South University, Cantina serves bold tacos made from quality ingredients alongside tequilas, whiskeys and craft margaritas. After 10 p.m. Tuesday through Saturday, you can get a special selection of snacks and the full lineup of drinks as late as 2 a.m. And you’ll definitely want to on the weekends because on Thursdays, Fridays and Saturdays, they have live DJs playing late into the night!

Aut Bar is a gay bar, a pub and a brunch destination all rolled into one. Homemade, hand cut, hand dipped and local — their food menu is made up of artisanal eats like an Ahi Tuna Poke Bowl with Caviar, the Aut Burger made with Knight’s Market ground beef, a Portabella-Tempeh Burger and a full lineup of Mexican dishes. During the week, you can eat until 11 p.m. but on Friday and Saturday, the kitchen stays open until 1 a.m.

Do you have a go-to?

If you have a favorite local, late night spot in Ann Arbor, give them a shoutout in the comments below!

8 Irish Pubs to Celebrate St. Patrick's Day in the Ann Arbor Are...