Ann Arbor is Named Most Educated City in the US

For the second consecutive year, Ann Arbor has been named the most educated city in the United States by WalletHub. In order to determine the most educated city WalletHub compared the 150 largest U.S. metropolitan statistical areas across nine key metrics. Those categories were: the number of people between 20-34 years old, level of education, number of cafes per capita and number of yoga studios per capita. 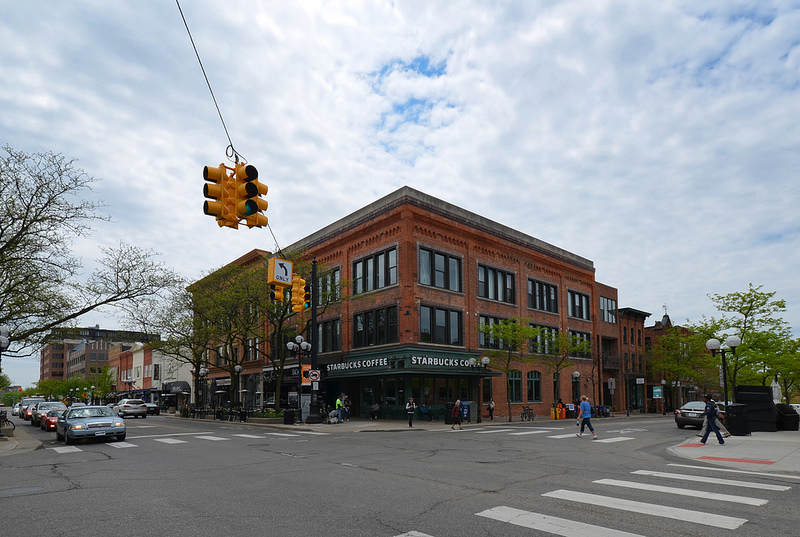 The company determined where the most educated Americans are choosing to settle. In order to do so, the website compared the 150 largest U.S. metropolitan statistical areas across two dimensions, including education level and quality of education and attainment gap.

The 10 Best Flower Shops + Florists in the Ann Arbor Area

11 of the Happiest Happy Hours in Ann Arbor