What happened in 2013 with the real estate market? What will happen in 2014? We’ve got the answers. 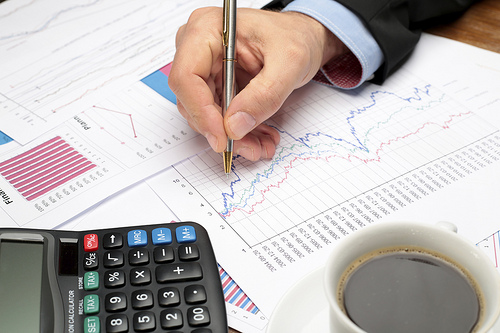 Increase in Prices and Sales
In 2013, home prices rose faster than they have since the housing boom. Nationwide sales were on pace to reach 435,100 new homes sold in 2013, the most since 2008.  Annual nationwide existing home sales were up with approximately 5.1 million, the highest total in seven years and 10% higher than 2012’s total of almost 4.7 million.

Financial / Banking
Nationwide bank failures dropped again dramatically to just 24 in 2013, down from peak of 157 in 2010. Refinance activity also dropped dramatically as interest rates rose. Delinquencies and foreclosures continued to fall. In addition more than 3 million homeowners returned to positive equity in 2013. Government began easing back on its bond buying and stated that its continuance will be data dependent, which could result in high mortgage rates in 2014. 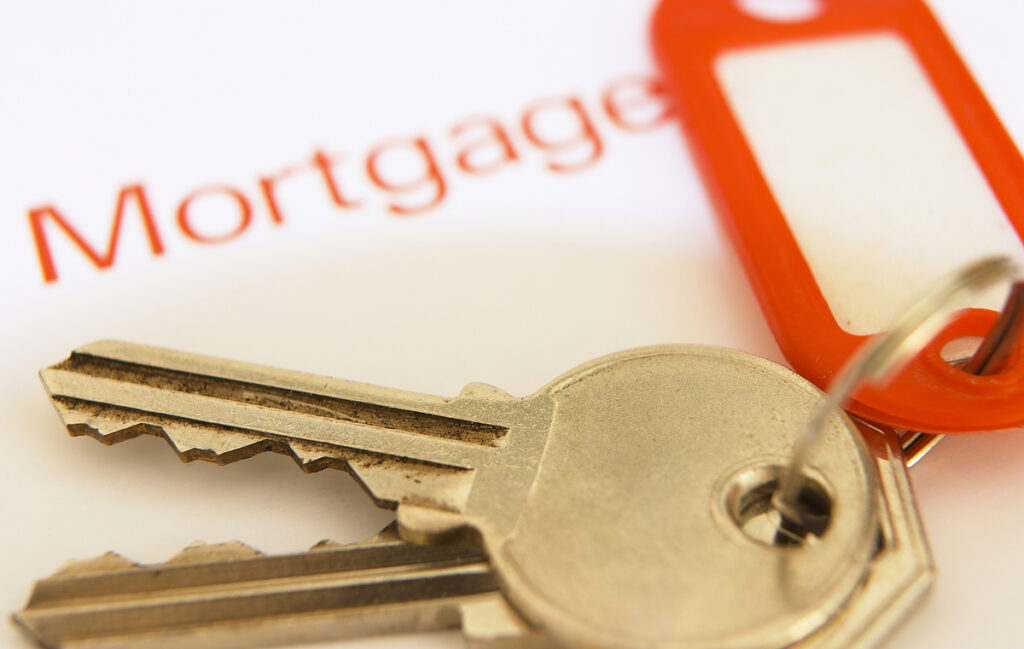 14 Things to Do With Kids in Ann Arbor This Fall